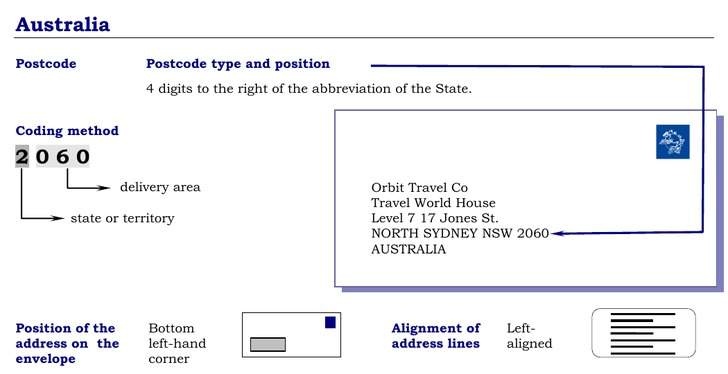 Most populated cities in Australia

(/ɒˈstreɪliə/, /ə-/, colloquially /-jə/), officially known as the Commonwealth of Australia, is a country comprising the mainland of the Australian continent, the island of Tasmania, and numerous smaller islands. It is the world's sixth-largest cou..  ︎  Australia Wikipedia Page