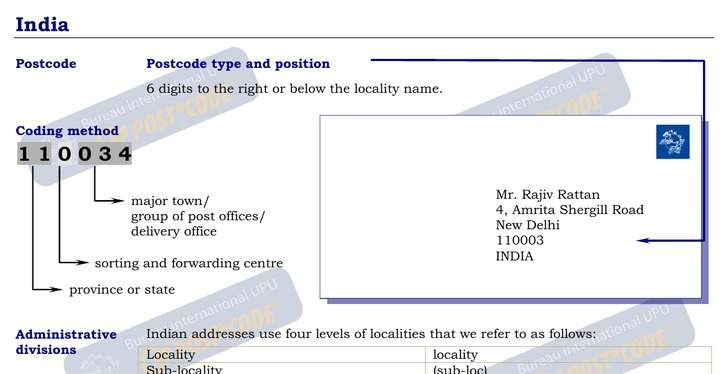 Administration areas or states in India

Most populated cities in India

India, officially the Republic of India (IAST: Bhārat Gaṇarājya), is a country in South Asia. It is the seventh-largest country by area, the second-most populous country (with over 1.2 billion people), and the most populous democracy in the world. Bo..  ︎  India Wikipedia Page