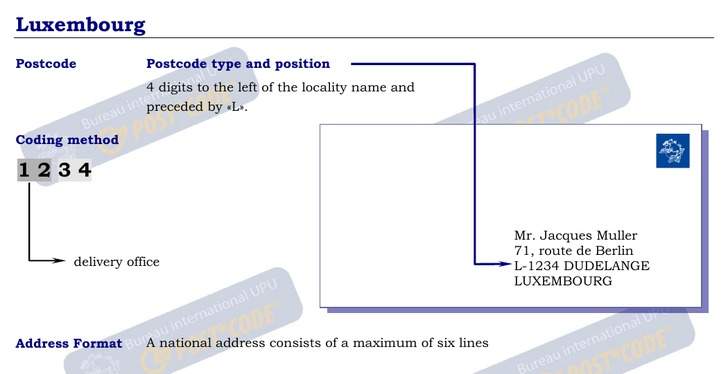 Most populated cities in Luxembourg

/ˈlʌksəmbɜːrɡ/ (Luxembourgish: Lëtzebuerg; German: Luxemburg), officially the Grand Duchy of Luxembourg, is a landlocked country in western Europe. It is bordered by Belgium to the west and north, Germany to the east, and France to the south. Its c..  ︎  Luxembourg Wikipedia Page