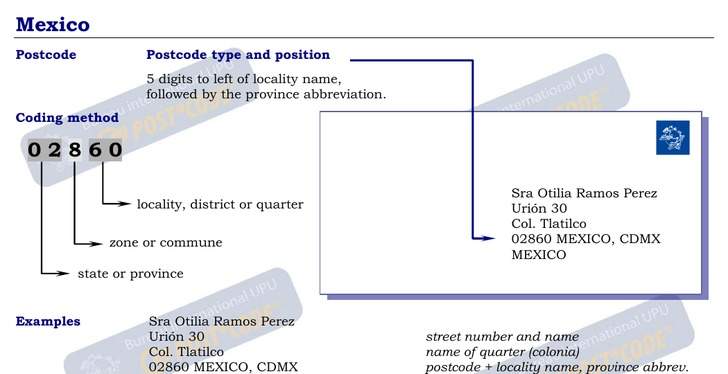 Most populated cities in Mexico

(Spanish: México [ˈmexiko]), officially the United Mexican States (Spanish: Estados Unidos Mexicanos,  listen ), is a federal republic located in North America. The country is bordered to the north by the United States; to the south and west by the..  ︎  Mexico Wikipedia Page