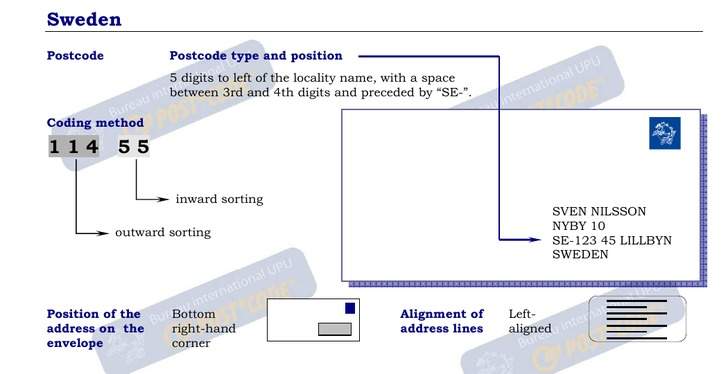 Most populated cities in Sweden

(/ˈswiːdən/ SWEE-dən; Swedish: Sverige [ˈsværjɛ]  listen ), officially the Kingdom of Sweden (Swedish:  Konungariket Sverige ), is a Scandinavian country in Northern Europe. It borders Norway to the west and Finland to the east, and is connected to..  ︎  Sweden Wikipedia Page